Dave is a teacher at Hillsboro H.S. in Nashville, Tennessee. In 2003, while visiting one of his former runners from Belmont University who was working in Vietnam, he was introduced to Saigon Children’s Charity. When he returned to Hillsboro in the fall of 2003, he was invited to join the Board of SCC-USA, and started raising funds. Since that fall, the Hillsboro group, along with friends of Dave, have raised over $97,000 and built two schools in Vietnam for Saigon Children’s Charity. Dave teaches U.S. History and coaches Cross Country and Track at HHS. Prior to that, he spent 27 years at Belmont University in Nashville. He is married to Rujira Young and has a step-daughter, Ailada, both from Thailand. They live in Nashville along with Dave’s daughter, Alaina Mullins, her husband Jarod and Dave’s three grandchildren. “The good work that Dr. Paul Cleves started, and that has been continued for the wonderful children in Vietnam has been a real blessing to all my friends and former students here in Nashville”. Dave is thankful for the opportunity that SCC has presented to help promote education in a beautiful country.​

Paul McGee has been involved with Saigon Children's Charity Vietnam since 1995, when he moved to Vietnam as the first Country Manager for Airborne Express. Within one year, Airborne Express was the largest foreign air freight forwarder in Vietnam. Prior to Vietnam Paul had been with Airborne (since acquired by DHL) in Boston, New York City, and London. He has been domiciled in Hong Kong since 2000 with UPS. His current role is Director - Government and Postal Development - Asia Pacific. Paul has a BA in Economics from the College of the Holy Cross, Worcester, Massachusetts, and joined the Board of SCC-USA to ensure consistency of our overall message.​​​​ 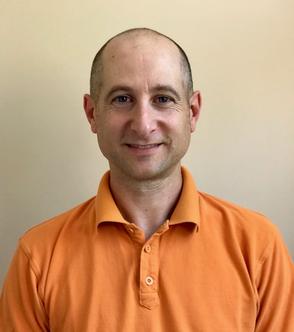 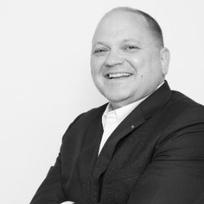 ​AND Our team ... small but dedicated! 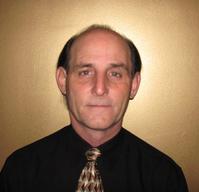 ​Originally from New Jersey, Ian has spent considerable time living in North Carolina, California and Vietnam. He has worked for a variety of startups and large companies in management and engineering positions. He first visited Vietnam as a tourist, but became enamored with the lifestyle, found a job, and lived there for four years. These days Ian tries to make yearly visits to Vietnam to maintain friendships, enjoy the tropical weather, and eat delicious food. Ian takes over the role of President from Melissa, and will continue to ensure the growth of the organization in the United States.